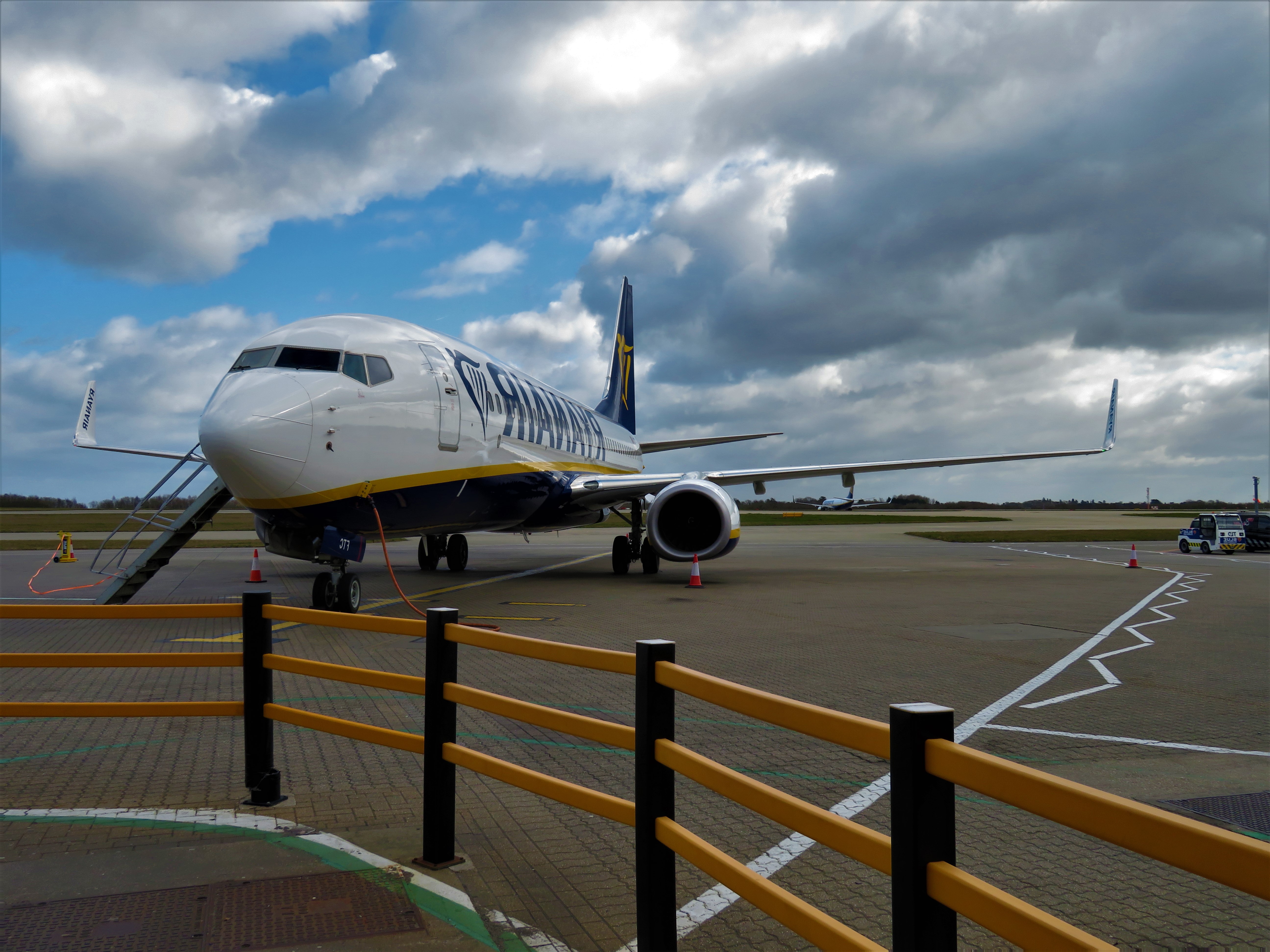 What are electric cars all about?

An electric car is a car powered by one or more electric motors using electrical energy that is stored in batteries, which then projects the energy through electric motors to the vehicle’s drive train.

The first electric cars appeared in the 1880s, electric cars were popular in the 20th century and early 19th century until common combustion engines were made for mass production and gasoline was cheaper to use than electric .

During the 1970s and 1980s there was an energy crisis that brought the electric vehicle to a halt.

Fast forward to 2008 when there was a renaissance in electric vehicle manufacturing due to advances in battery technology power, technology management, and also concerns about rising oil prices and not to mention the need to reduce greenhouse gas emissions.

Since 2008, many governments, local authorities, and countries have provided tax breaks, tax benefits, and government grants to help the electric vehicle market grow and reduce the aforementioned in an effort to reduce greenhouse gases and CO2 emissions.

There are many benefits to electric cars, a significant drop in air pollution due to no pollutants in the tailpipe is of great importance. Greenhouse gases and other similar emissions are greatly reduced, as in the case of the BMW I range, where BMW manufactures these cars with as many environmentally friendly components as possible and their factory units are powered by solar energy, which it cuts fossil energy and its carbon footprint in half very early in the production stage.

The other benefits of electric cars in 2014 is that we now have a new kid on the block in Tesla engines, these pure electric cars have a range of up to 300 miles per charge. Tesla is granting patents on its technology to other giants in the motor industry to try to push forward and achieve greater range for all new electric cars.

Other benefits are FREE road tax and a £ 5000 government grant for a new electric car. Also, if you live in the UK and travel an average of 720 miles per week this will only cost you, as of November 2014, £ 27, now that should be a benefit.

During the 21st century, the greatest demand is for the plug-in electric car, as these vehicles have better range and are more practical for the average business person who has to travel more than 100 miles per day. Furthermore, due to the more well-known autonomy anxiety, the production of plug-in electric cars has been boosted since the beginning of 2008.

However, as of 2010 a new dawn had appeared with cars such as the Chevrolet Volt, Vauxhall Ampera, Mitsubishi Outlander in 2014 and the BMW i3 range extender in 2013. These cars have taken the form of electric car and generally they had a small motor. ability that works like a generator to keep batteries recharged, ultimately giving you a longer range range.

Another benefit of plug-in electric cars is that it can now hit 290 mpg, which as we know from pump prices, in November 2014 a gallon of gas would cost £ 6.00 on average. As we can see, this is a great reason to buy a plug-in hybrid car.

This is very easy today with the ability to charge from your own home also with superchargers in the UK and other charging facilities in the UK. By 2020, the European Union has said that the UK should have a minimum of 60,000 charging points for electric cars, taking into account that there is only six years to go before you can charge your car at any time, no matter where. lives in the UK in 2014.

So the locations can be;

A home charger that sits discreetly on one of your exterior walls, in a shed, or in your garage.

From a charging station across the UK road network, to supermarkets, to Tesla supercharger stations, from fire stations, from other government locations to car parks, airports and anywhere else one might fit.

These chargers are dependent on the power unit, a charge can take anywhere from 30 minutes to 8 hours to fully charge your car, however the average time to charge a pure electric car today drops to 4 hours in many cases. If you travel less than 100 miles a day and sleep four to eight hours a night, you can have a fully charged car without having to go back to a gas station and waste time at the pump.

With a plug-in hybrid it is very similar, however you can obviously travel much more than 100 miles per day, in fact you could travel up to 1000 since these vehicles do not depend on being plugged into a power unit.