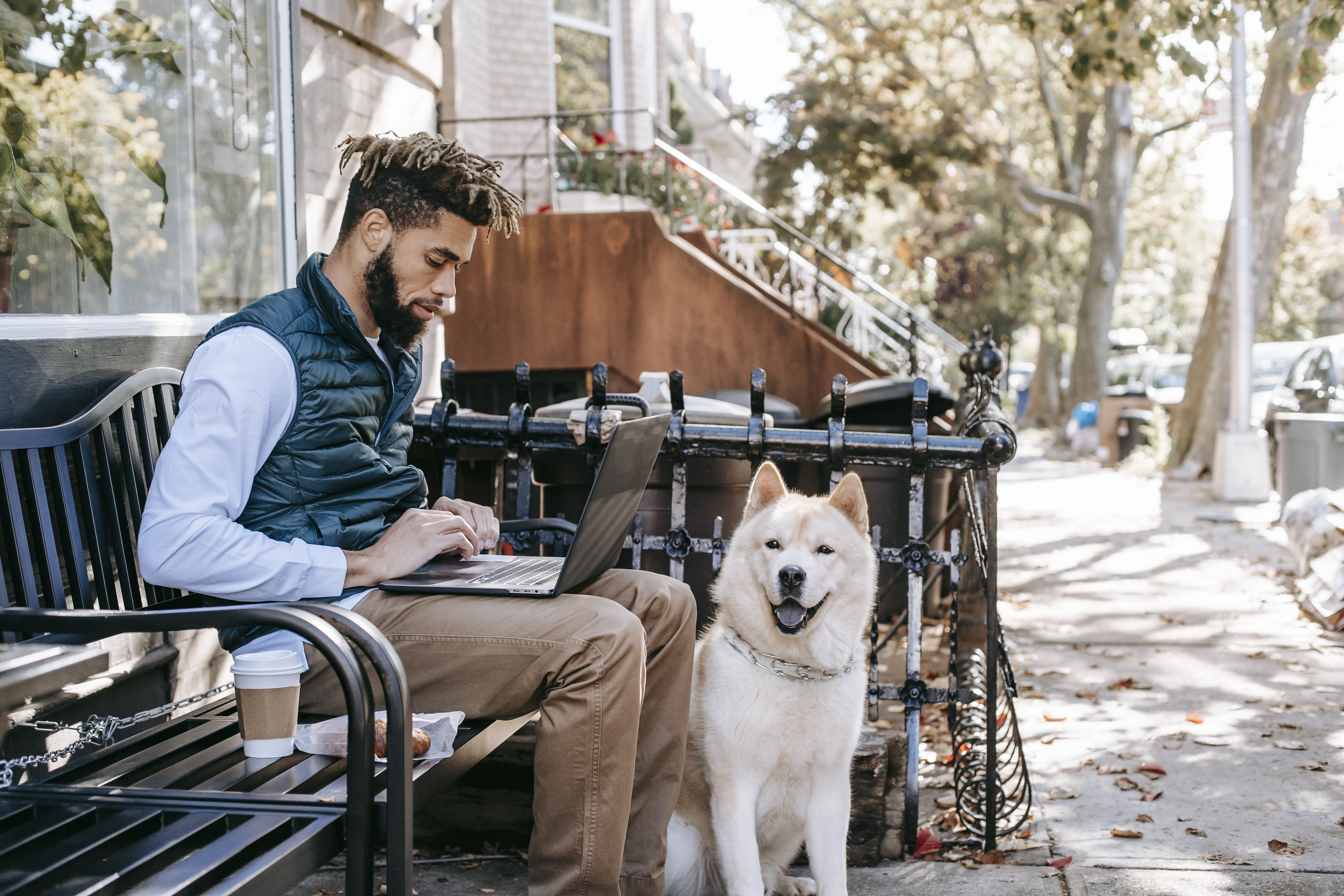 Description and history of the Dachshund dog breed

Description: With three varieties to choose from, the Dachshund comes in three sizes and three types, long-haired, wire-haired and short-haired. The body of this breed is longer than its height, with short legs. This is still a muscular dog. The head is elongated with pronounced eyebrows. The muzzle is long. The mandible has non-pending lips. His teeth meet in a scissors bite. The eyes are almond-shaped and are black brown or dark red. They have mobile ears that reach down to their cheeks. The tail is carried in line with its back. There are three registered sizes, standard and miniature, and the toy variety is also recognized. Standard height is 8 to 11 inches, weighing around 11 pounds. Miniature height is 5 to 7 inches, with a weight allowance of 11 pounds or less. The variety of toys can be up to 12 inches tall and their weight must not exceed 8 pounds.

The Dachshund can come in so many colors that it is best to check with the breeder or show standards. To give you a range of colors; we have red, cream, golden blonde, black and the multitude of colors in between. Bicolors are found in this breed, pattern, and tricolors that we have a Dapple, Double Dapple, and Triple Dapple. Then we have peep, this is where they have a white body with patches of solid color, white areas, or maybe they have solid white. As you can see, the colors and options are very wide.

History: The Dachshund breed originated in Germany in the early 18th century. The breed was bred to hunt badgers and rabbits because of its short legs, the dog could burrow underground, where it could fight and kill prey. They also hunted hares and stoats. This breed has characteristics of a terrier and is very brave. During World War I, the population of this breed decreased. These dogs were important to the US, once again on the rise when they were recognized by the AKC in 1885. There is some belief that this breed dates back to ancient Egypt, but this is inconclusive. The origins of this dog are believed to be a mix of English, German and French hounds and terriers. This breed has been kept by royal courts throughout Europe, including Queen Victoria. There is verifiable evidence in books written in the 1700’s referring to this breed. Much is unclear about its history, but it is known that short hair gave rise to the wire-haired and long-haired varieties.