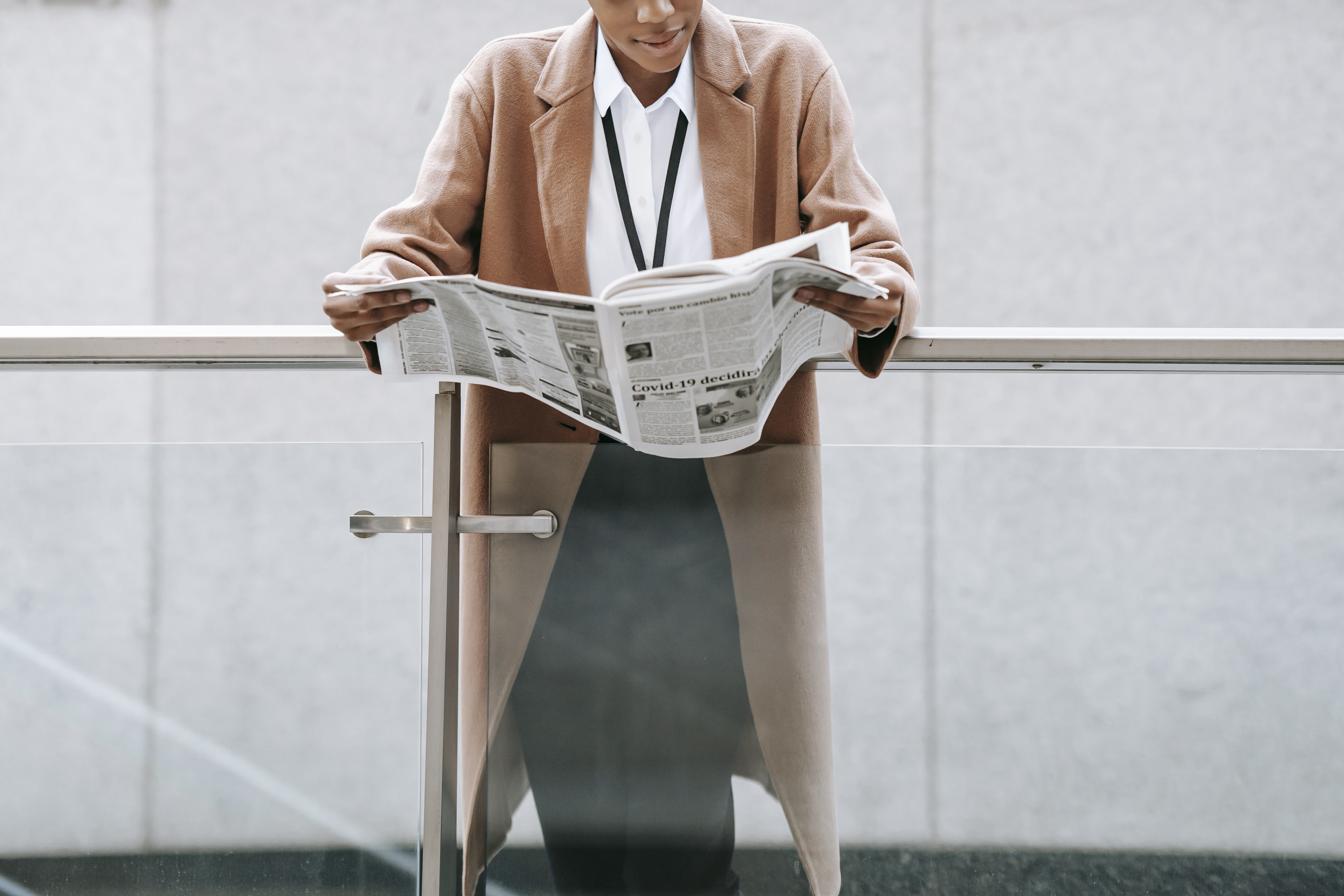 Why use A Series LLC?

To diversify risk, someone with multiple rental properties or other investment properties will likely be advised to place each property in a separate entity. This was traditionally accomplished with the use of a corporation or limited partnership in years past. However, recently, the limited liability company has quickly become the entity of choice for real estate.

Placing high-risk assets in separate entities, remote from each other, and especially separate from low-risk assets, defines asset protection. For example, someone who operates a demolition business through the use of a corporation or LLC should not place an investment rental property in the same LLC or corporation. Similarly, someone with a large number of low-risk assets like cash, securities, etc. It should not be recommended that you place those assets in the same entity as a going concern. However, complying with the fundamental principles of asset protection can be costly. Placing each parcel of real estate in separate entities generates separate filing fees and, in most cases, additional legal and accounting fees.

However, there is a solution to the increased fees associated with multiple filings: the series LLC. Delaware LLC Law first authorized the creation of separate series within the same LLC. Under the Law, debts and other liabilities under Delaware Law are due only against the segregated assets in the particular series to which those assets have been placed. (Delaware Limited Liability Company Law, section 18-215). Delaware Law also states that each series can have different members, or the same members with different percentages than in series other than the parent LLC, which provides flexibility for projects with multiple investors.

This combination allows a series to be treated in many ways as a separate and distinct LLC. The Act also authorizes the LLC Operating Agreement to designate a number of members, managers, or other interests who have separate rights and duties with respect to the specific property of the LLC.

Recently, the Illinois General Assembly adopted an amendment to the Illinois LLC Law authorizing the creation of the serial LLC. (805 ILCS 180 / 37-40). Similar to Delaware Law, Illinois Law states that “debts, liabilities, and obligations incurred, incurred, or otherwise exist with respect to a particular series shall be enforceable against the assets of that series only, and not against the series of the same, … .. “. (805 ILCS 180 / 37-40 (b)). In terms of real estate investments, this means that you can create a parent LLC with multiple series to protect your assets, avoiding multiple state filing fees, legal fees, and other professional costs associated with creating each LLC separately.

Note that obtaining and maintaining a separate liability status requires each series to be operated as a separate entity. This means that separate records should be kept for each series, with the assets of each series identified. Unfortunately, the case law is largely undeveloped for the serial LLC structure. This is especially true in Illinois. Without the benefit of a court decision, many facets of the new serial LLC legislation may be subject to reasonable differences of interpretation. For example, some professionals have argued that it is safe practice to provide each series with a separate bank account.

If you form an LLC in Illinois and qualify to do business in another state in order to own real estate in that state, then that LLC is subject to the law of that state. The exception is the internal affairs and management of the LLC itself. The non-formation state will normally apply the law designated in the LLC’s Operating Agreement or the laws of the formation state. But, this generally involves disputes between members about how the LLC is owned or operated and does not include disputes with creditors or third parties that are not part of the operating agreement. It is highly unlikely that any state without Series LLC legislation will enforce Series legislation regarding creditors, claimants, and other third parties who did not agree to be bound by Series legislation.

This problem is the reason why corporations, LLCs, and other entities formed in other jurisdictions probably offer no advantage over those formed in the state where the property will be held.

Regardless of the perceived downsides, this structure is fast becoming the vehicle of choice for Illinois investors with multiple properties.