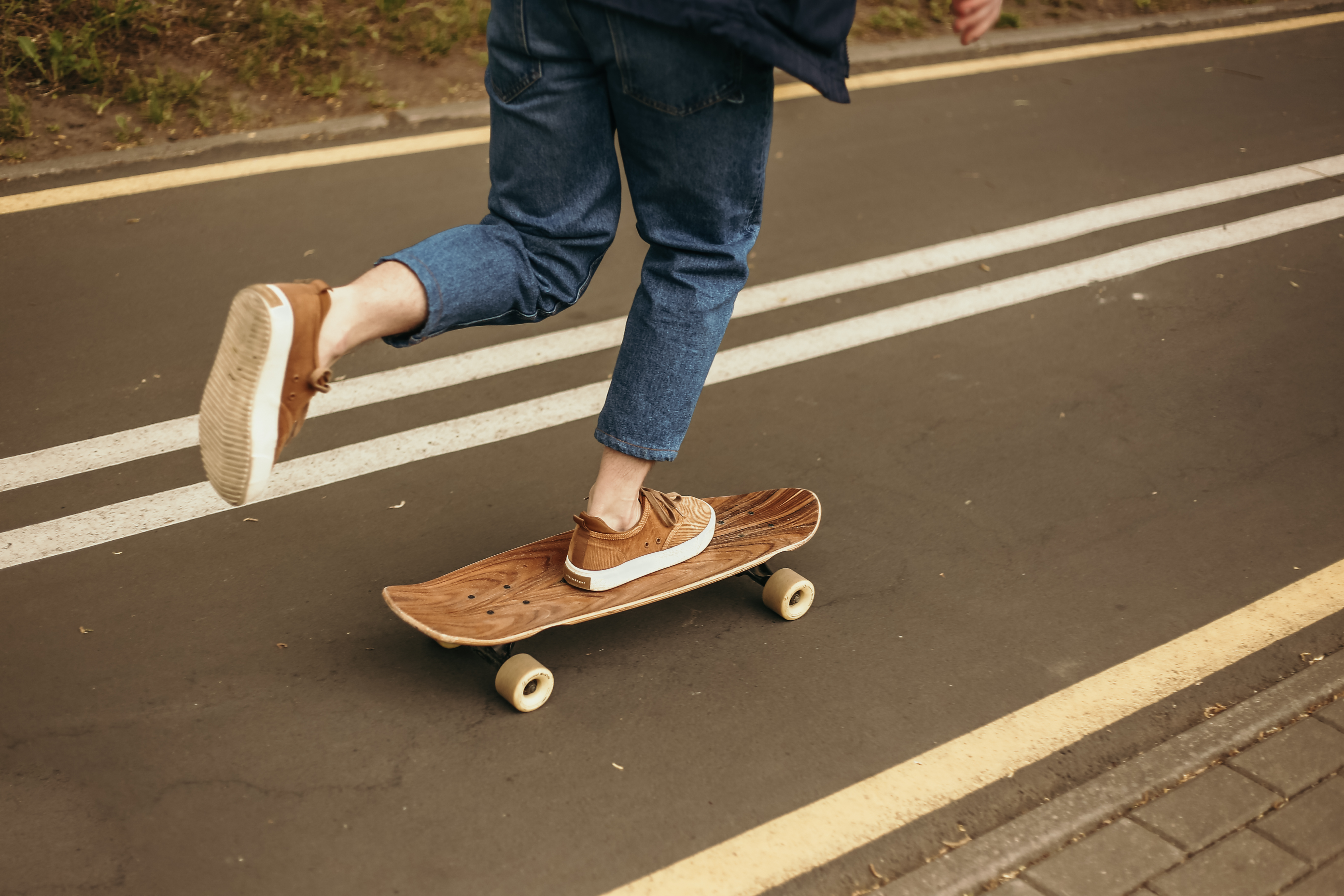 Why do MLB players always get stupidly injured?

Hangnails, paper cuts, neck crunches … annoying and painful little things for everyone, but really these little things are no big deal, we can cut the hangnail, heal the cut, and get out of the crick in a few minutes. But professional baseball players are different. It seems we always hear from players in MLB who miss a game over something we would consider trivial. Like Ubaldo Jiménez, who was placed on the disabled list by a stepfather last year. Either that, or they foolishly injure themselves, sacrificing their millions of paid playing time.

Pitchers who have a blister on their pitching hand are considered serious enough to sit a couple of games on the DL, because it can really affect their pitch. Pitcher Clay Buchholz apparently has a chronic blistering problem according to the Boston Red Sox disabled list, and last year NBC Hardball talk reported that the Chicago Cubs’ Kerry Wood pitched through a blister (and was fine) before be placed on the disabled list for about a week. . While we know that blisters can be painful, it is definitely only in MLB that players can sit down for it.

On a funnier note, historically there have been some pretty ridiculous injuries that players have taken on. Sammy Sosa once sneezed violently in the excavation and missed the rest of the game due to back spasms. Matt Latos stretched his left side holding back a sneeze … who knows what would have happened if he had let it pass! Russel Branyan once stubbed his toe while closing his hotel curtains and was on the disabled list for two days in 2010. Ken Griffey Jr. missed a game when his cup slipped and pinched his testicle and, in 1990, outfielder Glenallen Hill, a rookie for the Blue Jays. at the time, he couldn’t play because he got injured while trying to escape from a spider nightmare.

So there are the understandable, pathetic, and silly injuries in baseball. It’s not like we’ve heard of NFL, NBA, or NHL players doing something small like this and not playing it. Muscle tears, surgeries, and broken bones are another ball game (pun intended), but come on MLB … stepdad or stubbed toe? Looks like it’s time to toughen up.