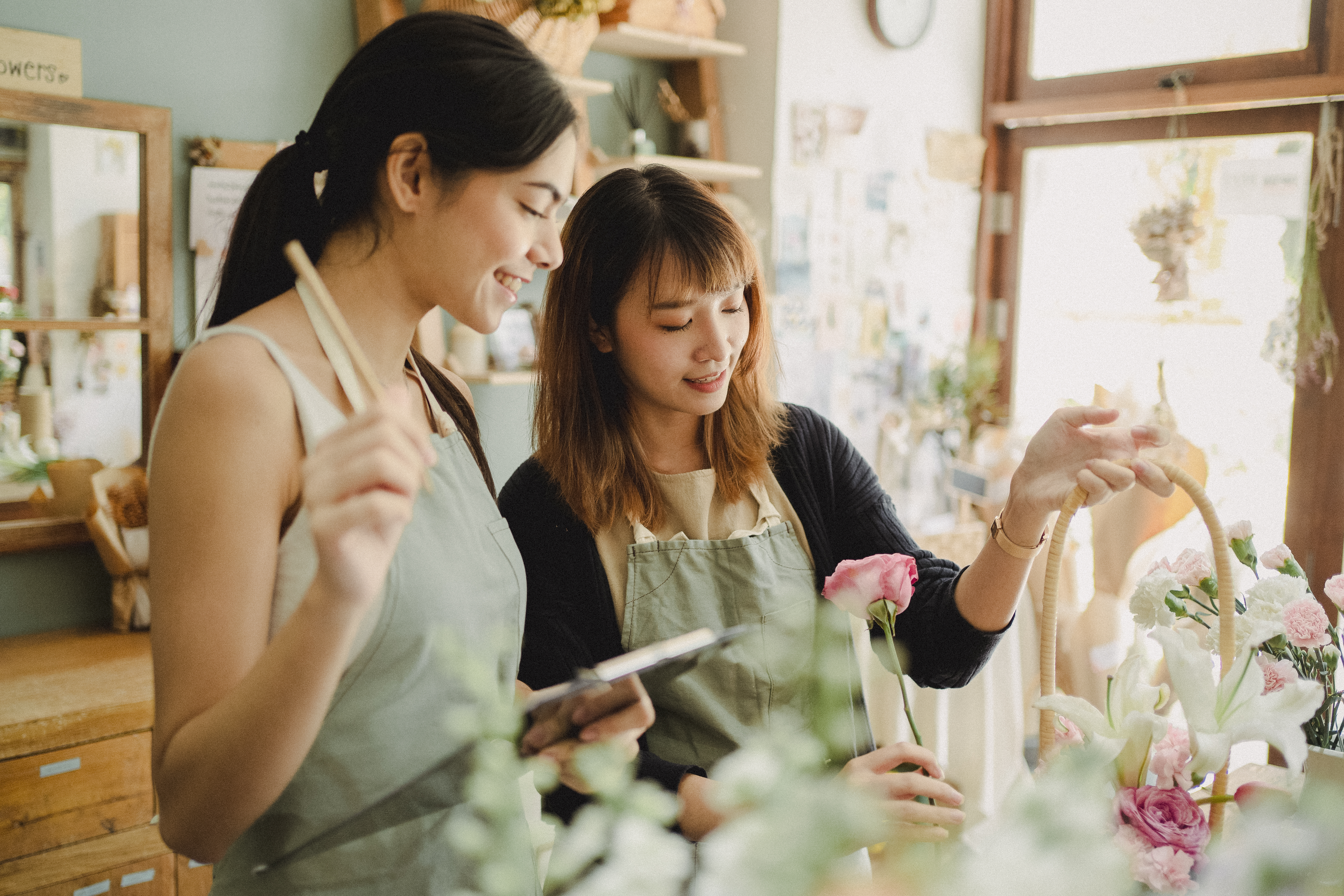 Viruses have been around for decades and are created sometimes as a joke, but other times to create destruction. In the 1980s, humans spread computer viruses. The virus was stored on a disk and distributed by humans. When the Internet became popular, the spread of computer viruses became a real problem.

The Melissa virus was created in 1999 and was based on a Microsoft Word macro. It spreads via an email message attachment. When the attachment was clicked, the virus replicated itself and was sent to the top 50 people in their contact book. This meant that the virus spread very quickly. It caused problems in the United States for the government and the private sector. The creator of the virus was sentenced to 20 months in jail and fined $5,000.

The ILOVEYOU virus was released in 2000 and was a worm written in Visual Basic Scripting that replicated itself. The virus traveled through email and instant messaging clients with the subject line saying it was from a secret admirer. The virus was able to copy itself and hide in different folders on the computer’s hard drive. New files were created for the registry keys that the virus was able to steal passwords and email them to the hackers email address. Apparently, the ILOVEYOU virus caused $10 billion in damage.

The Klez virus introduced in 2001 spread again through email messages. This one was particularly clever and used phishing that made the virus email appear to come from a person in your address book. It was a nasty virus that could render your machine unusable. The virus was many things and could be a worm, a Trojan horse, it could disable virus detection software and masquerade as virus removal software. This virus demonstrates how important it is to invest in internet security antivirus software.

The Code Red and Code Red II worms appeared in 2001. If your machines were infected with the Code Red II worm, a remote user could control your computer through a backdoor to access all your information and commit cyber crimes. Windows NT machines were affected by Code Red worms causing them to crash. Microsoft finally released a security patch that prevented your computer from getting infected; however, if you already had a virus, you needed to purchase antivirus software to remove it.

The Nimda virus was another virus from 2001 that spread extremely quickly. It was designed to attack Internet servers and stop Internet traffic. This virus also attacked computers and spread through email. It also created backdoors that allowed the virus creators to take control of the machine.

The SQL Slammer virus arrived in 2003 and was designed to attack web servers. This virus caused The Bank of America’s ATM service to go down and Continental Airlines had to cancel flights due to problems with electronic ticketing. This virus spread so fast that in fifteen minutes it had infected almost half of the servers that act as pillars of the Internet.

MyDoom virus was another virus that created backdoors on victims’ machines. It caused problems for search engines by submitting search requests and using email addresses found in the results. The search engines received millions of searches from corrupt machines which slowed it down and caused the search engines to crash.

The Sasser virus attacked vulnerable computer systems and made it difficult to shut down your computer without cutting power. The virus spread over the web and downloaded onto your machine.

The Netsky virus spread through email and created a denial of service (DoS) attack that caused systems to crash. The Sasser and Netsky viruses were created by the same person, a 17-year-old German named Sven Jaschan, who was fortunately not in jail due to his age.

The Storm Worm, a Trojan horse from 2006, got its name because email messages containing the virus had the subject line “230 dead as storm hits Europe.” The virus allowed hackers to take over computers and send spam. The virus spread through downloading fake links to news and videos with the subject line changing to reflect current news events. It has been said that this virus has been detected in more than 200 million emails.