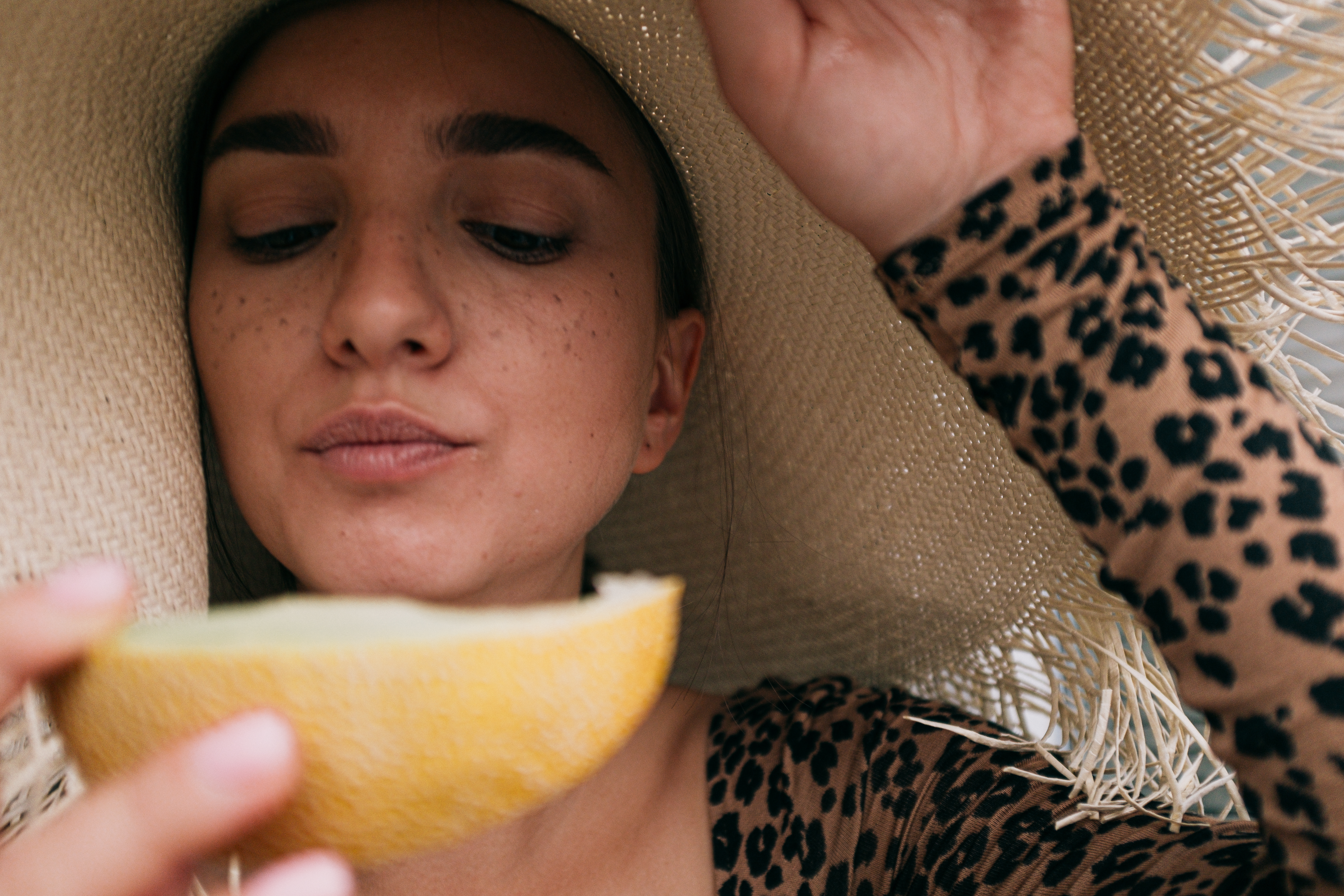 How to make him leave his girlfriend for you: these are the tricks that will make it possible

The question before asking HOW you can get him to leave his girlfriend is… WHY do you want them to break up in the first place? Consider several things before trying to make a move.

You don’t want to be a homewrecker or break up a relationship no matter what your intentions are. So weigh your options carefully. Think of it this way, if you’re in their shoes, you don’t want anyone to butt in, do you?

If it’s a friend and you’re genuinely worried, talk to him. Let him know that you are giving him this unsolicited advice because you love him as a friend. Then drop the subject and don’t push him. Give him time to consider and let him make the decision.

Clinging and being desperate wouldn’t make him want to choose you over her. In fact, if he feels like you’re trying to tie a tight leash around his neck, he’ll likely avoid getting caught. Let it go and get on with your life.

Do not threaten him in any way.

Don’t make him choose on the spot who will stay, you or his girlfriend, because you will likely get hurt. And don’t say mean things about her either, even if he does.

If he says that he intends to break up with her anyway, then be patient. Don’t get into any sort of serious relationship with him until he does. And don’t be a friend with benefits either. If he can have them both at the same time, then you can’t expect him to give up one or the other.

Have a life and have a good time.

Be confident, go out and make other friends. This is not to make him jealous, it is to open yourself up to other options and let others find you.

Don’t let your world revolve around him and don’t obsess over the idea that he will eventually leave you. If, once and for all, the two of you have a serious discussion about the situation, just tell him how you feel. Then let it go and get on with your life.

If he really values ​​you, he will break up with her and go after you. Otherwise, if he stays with her, then he’s not really interested in you in the first place.