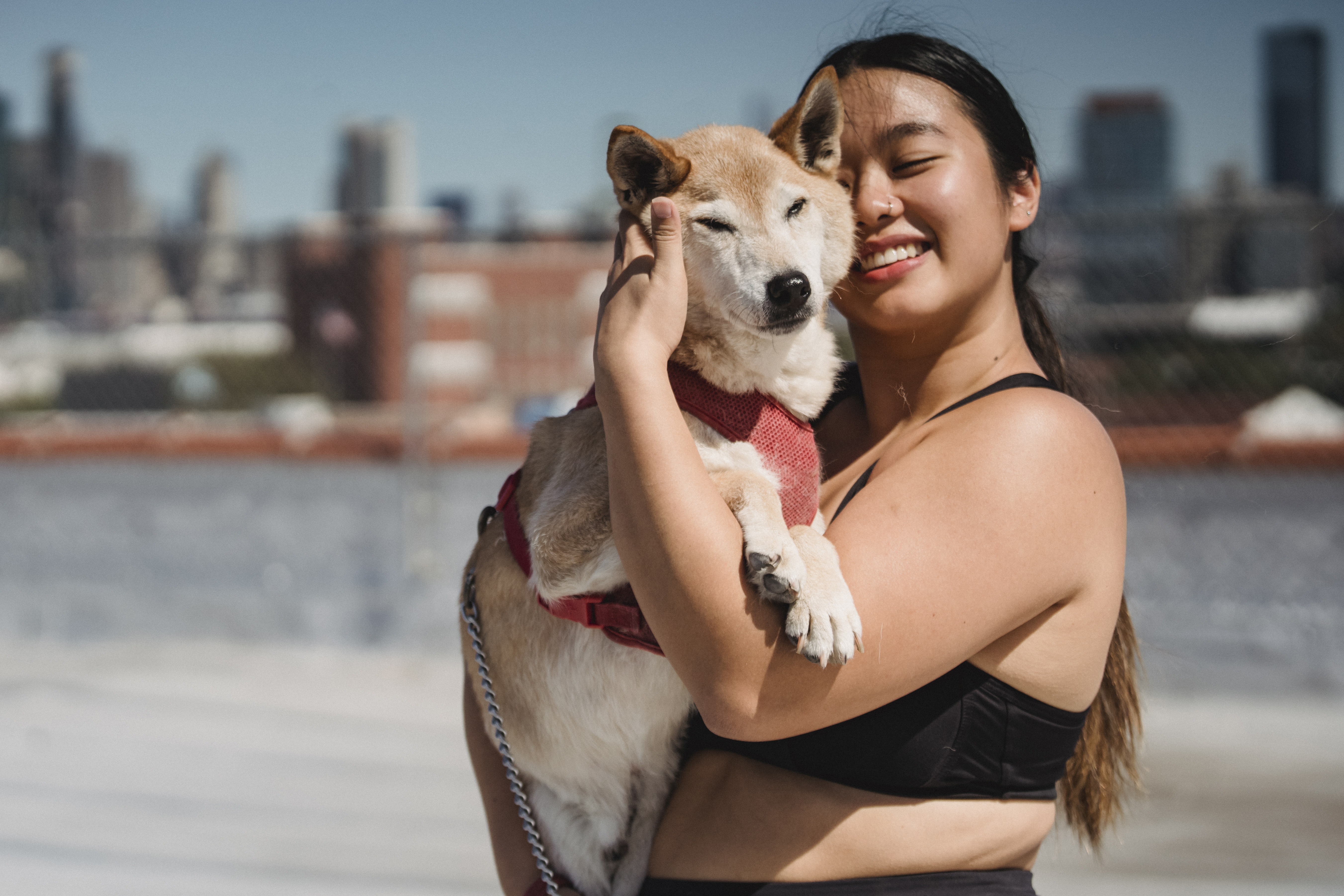 For your bunny’s sake, make yours an indoor pet!

There is a common misconception that domestic rabbits belong in an outdoor enclosure, rather than an indoor one, and this often results in a rabbit that is neglected, aggressive, and ultimately has a much shorter lifespan. If you want to buy a rabbit for yourself or your child, but you insist on letting it outdoors, this is a very good sign that a rabbit may not be the best option for you. There are many reasons for this.

When an animal rescue team receives a call from Animal Control or a person concerned about a rabbit being neglected, over 90% of those calls are to save a rabbit that has lived its life outdoors. We are expected to remove a rabbit that the owner can no longer properly care for and since it has lived outdoors all its life, the unfortunate bunny is often too aggressive to be placed in an overcrowded home or shelter.

It is impossible to talk about rabbits in any setting without mentioning child owners* because they are often the ones expected to care for what is not an initial pet. Through no fault of its own, a rabbit that has been left outdoors with little stimulation or interaction, constantly fearful of nearby prey, is often a biting rabbit. If it’s a large breed (usually over 6 pounds), a bite to the little toes often requires stitches or medical attention. This is dangerous for everyone involved and unfortunately the only recourse is to put down the aggressive rabbit. This is unfortunate, as the bunny was often purchased by a parent who did little research into rabbit ownership, but gave in to a child’s pleas for a cute, cuddly bunny. This is very common when the animal was the result of an Easter purchase, as it tends to be an impulse purchase as a result of watching too many candy commercials.*

There are simply too many outdoor problems that can arise that are easily overlooked due to the location of the cage. If the rabbit is outdoors and the adult or child gets bored with it, that is when we see frozen water dishes in winter, forgotten meals and other problems. In cold climates, the water freezes in a matter of minutes and a rabbit will not get enough liquid from the snow that entered the enclosure. In fact, if snow finds its way into the cab, that’s a telltale sign that there isn’t adequate protection from the elements. Any veterinarian can tell many stories of rabbits dying from kidney failure or dehydration/hypothermia due to lack of fresh water.

The saying, “when a parent considers a pet for a young child, it should be done with the understanding that eventually it will be Mom and Dad’s responsibility to care for him,” holds truer when the pet is an outdoor rabbit.

Rabbit owners who choose to let their rabbit outdoors often know very little about their pet and when it is very ill, it is often too late to get proper medical care. Because a rabbit is a prey animal, its instinct is to crouch down and suffer quietly so that predators cannot sense the injured or sick animal. A rabbit is always aware of its precarious place in the food chain. When in a physical crisis, buns will seek shelter to hide from predators, curl up into a ball and often gnash their teeth in response to pain (this is often excruciating if it is an intestinal blockage) and wait for the crisis to pass. Usually, this crisis will not pass and your bun will sadly succumb.

In a case like this; Who really killed the rabbit? The hawks and foxes are doing what they know by predatory instinct. The terrified rabbit was locked in a hutch because the owners refused to keep it safe inside the house. The rabbit owner is the one who creates the “no win” environment, so he must take responsibility.

If the bunny is indoors, subtle signs of pain may be noticed because a rabbit indoors is noticed by its owner more often due to simple logistics. Medical care can be provided before it is too late. If you’re used to walking through the rabbit cage and seeing your bun jump excitedly to see you (as mine does), it will catch your eye pretty quickly if you one day find the poor man hunched over in the corner of the cage. How do you notice this level of rabbit behavior with a backyard rabbit in a hutch?

A rabbit does not need to come into direct contact with a predator to die. When a cat, dog, hawk, or fox is in the area, a bunny in a raised hutch will often flail away from the predator, often fatally injuring itself in the process. If the agitation doesn’t kill it, the unrelenting fear (perceived or real) night after night will often cause a shock and the rabbit will literally die of fear. Signs of shock in a rabbit include the following: pale gums, very cold ears, glassy or closed eyes, weak pulse, increased breathing rate, and increased heart rate. Immediate transport to a veterinary clinic is crucial, but almost always too late. An indoor rabbit will rarely encounter these traumas.

Well-meaning outdoor rabbit owners are rude if they think an outdoor hutch is mimicking a natural living experience. However, if you just aren’t going to bring your rabbit indoors, make sure it’s not in one of the standard cages that pet stores sell, as they are never big enough. One of our rabbit rescue volunteers took 3 abandoned rabbits and was unable to bring them inside. He put them in the shed (think lots of room) and with lots of hay, ample hiding spaces, and the company of each other, these rabbits lived long and happy lives. His creativity and determination to keep them safe was commendable and he ALWAYS brought them indoors during the New England winter months or during heat waves. It wasn’t ideal (they belong indoors year-round), but she had no choice, since the poor bunnies were abandoned and she was saving them.

That brings me to another crucial point. If you yet insist on keeping your rabbit outdoors, make sure he is not alone without company. Rabbits are highly intelligent and social creatures. Leaving a bun alone outside without a social outlet is truly a cruel fate. If they spot predators or get cold in frigid weather, they can at least snuggle together. However, if you don’t have a shed-sized shelter for your buns to feel safe in, why do this to the animal in the first place? Keep the little one inside already!

Rabbits are easily litter box trained and often do well with cats. My very large rabbit sleeps with one of my cats and in the two years that I have enjoyed Bonsai, I have yet to see him pee outside his litter box. His room is odor free and to be honest cats and dogs can often be considerably dirtier.

He chases visitors until they pet him and can’t get enough attention. He absolutely loves people and like clockwork he lowers his head to kiss her fluffy forehead every night. Bonsai then turns around and jumps happily, mission accomplished. In short, he was shown that he shows. It matters enough to feel safe.

The common statement, “Rabbits should be outdoors” is simply wrong if your bunny is meant to be a pet.

*Most animal shelters and pet stores will not sell rabbits over Easter, for any reason. Too often, the same animal is returned in poor condition a few months later because it was an impulse purchase.